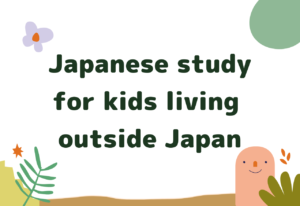 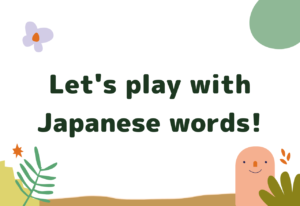 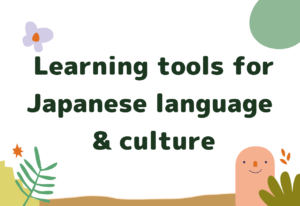 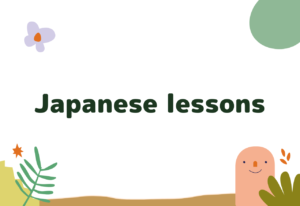 What data shows about praise that motivates children?

I’m sure you have seen somewhere that praising your children is important.

In the distant past, there was the term “Spartan education,” but in recent years, I am sure you have noticed that praising children has become a mainstream concept to enhance their self-esteem and trust between parents and children.

I’m sure that many of you have had the experience of praising your children in your daily life, and have found that their motivation has increased dramatically.

Therefore, I would like to think a little about “praising children” in this and the next two articles.

First of all, let me briefly introduce the data on “praise” mentioned in the article.

Is it enough to just "praise" them?

In the paper, it was shown that praising children’s “effort” rather than praising their “intelligence” makes children more tolerant of “failure” and as a result, children who are praised for their “effort” do better.

Since this is not a survey of a large number of people, it may be dangerous to talk about it in general terms, but I still think it is not too far off from your own sensory experience.

Is "smart" a given from the start?

Whether you are an adult or a child, you will work harder if you feel that you can change things, and if you don’t feel the possibility of change, you will not be able to work hard.

So, of course, it is very important for teachers and parents to speak positively about children’s efforts, but it is also important to convey the message to children that being smart is not something that is predetermined from the start, but can be changed through hard work.

References：
Mueller & Dweck (1998). Praise for Intelligence Can Undermine Children’s Motivation and Performance. Journal of Personality and Social Psychology. Vol. 75, No. 1, 33-52

What can you do to promote a growth mindset in students? Mindset Works. https://www.mindsetworks.com/science/Teacher-Practices (as of 2020.02.21)

What we do to praise children’s “efforts”

What data shows about praise that motivates children?

NextWhat we do to praise children’s “efforts”Next